Please note that not all employees are listed. If you are looking for an employee who is not listed please contact our office. 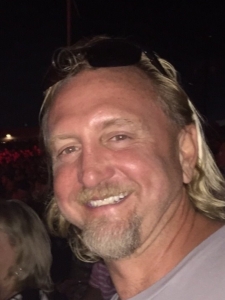 Jason grew up in Kansas City, MO area. Following his high school graduation, he attended the University of Missouri at Kansas City.  He moved to Seattle, WA and continued his studies majoring in  computer science, business, and environmental science.  Missing sunshine and the Midwest, Jason returned to Missouri and started his business in 2001.  He loves the security business and is very proud of both his wonderful team and the growth of his company. Jason supports his community and is involved in civic organizations.  In 2015, he was honored to serve as Rajah of the Shell Knob, MO Shrine Club.  He loves being a Shriner and is eager to support all they do to help children in need. 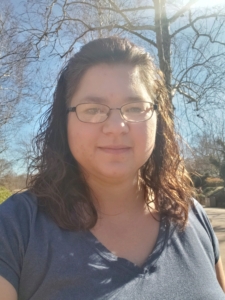 Teri has worked with Brinton Electric Security Services for many years, but officially became part of the team in 2017.  She recently semi-retired from a CPA firm where she worked in accounting and taxes for more than 20 years.  In 2011 Teri became an Enrolled Agent for the Internal Revenue Service. Teri loves speaking to people and forming long-term relationships with our customers. 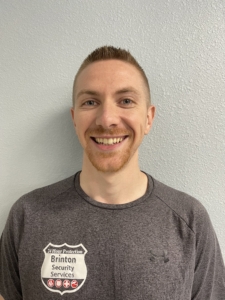 Marshall joined the Brinton Security Team following his graduation from Central Methodist University in 2012 with his Bachelor’s in Computer Science and Business. Since being hired, he has been involved in every aspect of the business. He prides himself in finding ways to better assist our customers in addition to helping with company growth. Marshall is happily married with his wife, Ciera, who he met during college at Central Methodist University. The two of them have two beautiful little girls, which is where Marshall enjoys spending most of his free time with. Marshall’s hobbies include golf, football, basketball, and technology. 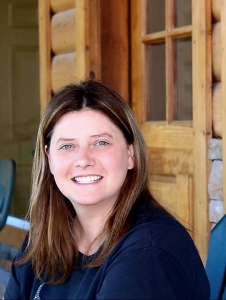 Beth joined our Brinton Security Team in 2018.  She brings with her a lot of experience in the Fire, Security and CCTV industry.  Her background includes CCTV, Security & Project Management for several Government Buildings in the City of Los Angeles.  Beth brings true professionalism to our team and goes above and beyond to provide the best customer service for our customers. 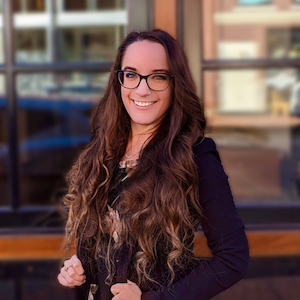 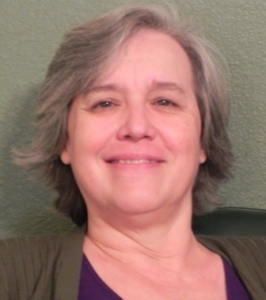 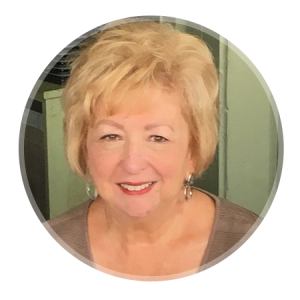 Following her retirement as an educator in the Raytown C-2 School District, Penny joined our team in 2012.  She works at our Kansas City branch assisting primarily with billing. And, yes, she is Jason’s MOM! 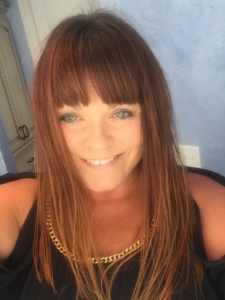 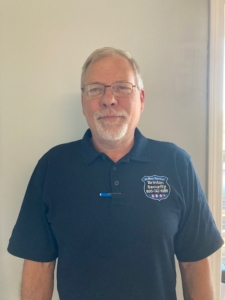 Tracy was Brinton Security’s first employee, being hired in 2001.  Our customers love Tracy!  He is a wealth of technical knowledge and is always eager to share his knowledge with others. Tracy works very hard to always put our customers first. 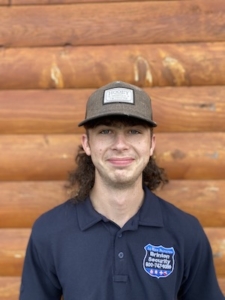 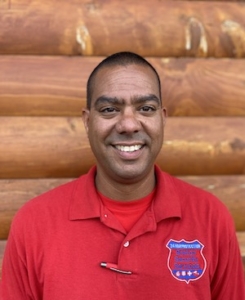 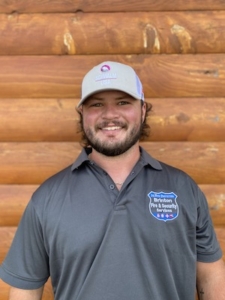 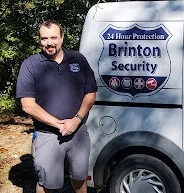 Kenneth began working with our team in 2015.  His military background paired with his second occupation as a Firefighter/EMT motivates him to make sure he provides the best solution and care for all of his clients.  Helping our customers achieve peace of mind through our security services is what Kenneth does best. 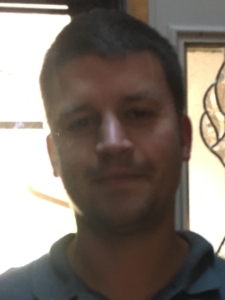 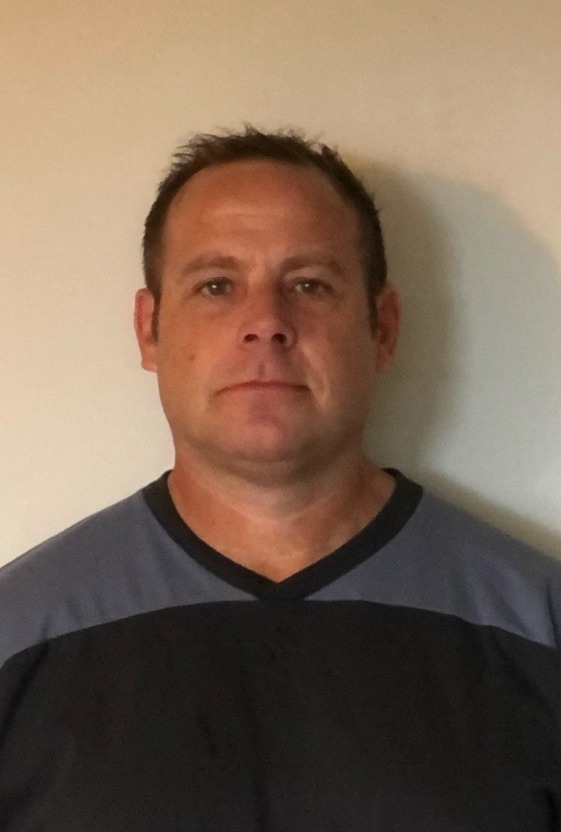 Jay is Brinton Electric’s technician over in the Caribbean. Based on the island of St. Croix in the U.S. Virgin Island territory, Jay has over 7 years’ experience and is committed to excellence. He shines at building lasting relationships with our customers.